Rising damp is defined as the deleterious vertical flow of water, derived from below the original ground level, through a property’s internal masonry wall, to above the base of the ground floor.

Rising damp results from the high relative force of attraction of silicone (found in sand, bricks, glass etc.), a phenomenon unhelpfully described as capillarity. The attractive force of silicone spreads water through connected pores in all directions. Plaster can be particularly absorbent. Water spreads downwards first through the additional force of gravity, until lower pores become saturated.

Has anyone seen it?

Anyone can replicate rising damp by placing the bottom of a clay brick in water, amp will rise by about 200mm. The same effect is more rapid in a clay tile where damp can be seen to rise by as much as 400 mm. Water moves to fill the pores in the most porous substrate first. The force of attraction is equal in all directions, but gravity pushes a majority of the water downwards until all the lower pores are filled.

But in a masonry wall, no one has demonstrated rising damp higher than one or two courses of mortar bonded bricks sitting in water.

Rising damp can be positively identified as it is the only form of damp containing nitrate salts. Although animal sweat also breaks down to nitrate.

The presence of mould quickly eliminates rising damp, as nitrates, found in ground and waste water, inhibit mould growth. Rising damp cannot by itself cause rot.

According to Thames Water, London’s water-table is low, below the lowest tube-line.

Rising damp needs a constant source of water, such as a high water within a meter of the brick wall. It is exceptional rare in London as water is pumped out of the ground, and rarely within a meter of a building. Furthermore, London benefits from a by-law introduced in 1877 requiring a damp-proof courses (“DPC”) “beneath the level of the lowest timbers”.

Rising damp can spoil decorative surfaces. However, there is insufficient moisture in rising damp to cause wood to rot. Ground water contains nitrates, that inhibit mould growth. Rising damp needs a constant source of water, such as a high water-table within 100mm of the ground. Stop the source of water and rising damp will dissipate. 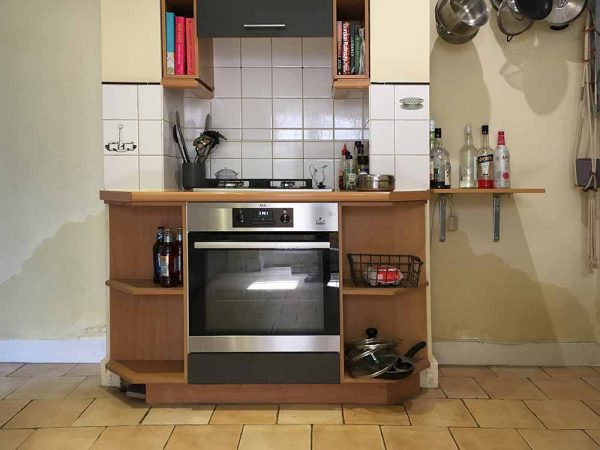 Rising damp misdiagnosis costs the UK economy £500 Million every year. Yet there has been no clear, consistent and empirical method of determining rising damp. It is our opinion that rising damp exits, but is rare and wildly overstated, mainly through: conflicts of interest and insufficient investigation. As independent damp surveyors, we have no financial … 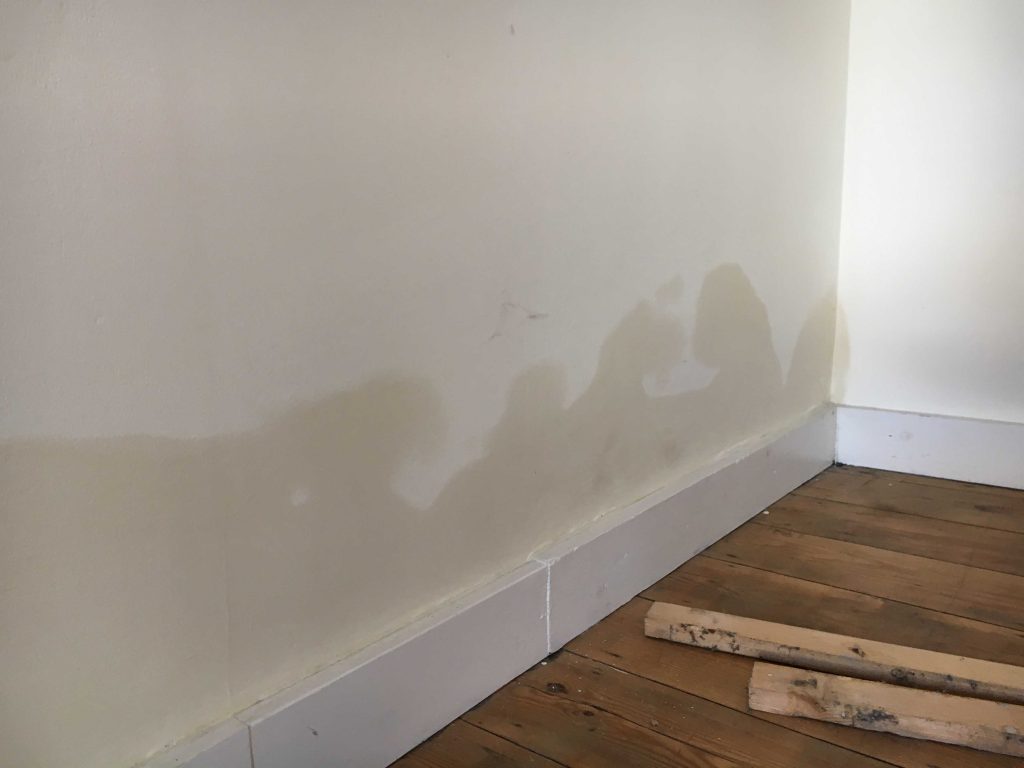 Rising damp is a symptom of groundwater in contact with a building. What is rising damp? Rising damp is a form of dampness that occurs, particularly in older buildings, when groundwater rises up through walls, floors and masonry via capillary action, which is the ability of a liquid to flow in narrow spaces in opposition … 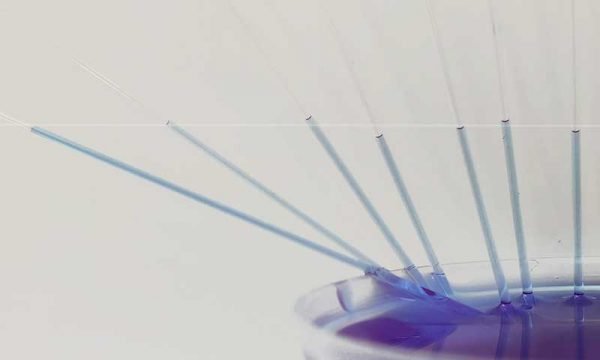 Capillarity or capillary action is often used to explain why water rises up a wall. What is capillary action? The draw of water up a capillary is a useful analogy for explain why and how water is absorbed into brickwork. The rise is the perpendicular height. The capillary rise depends on the surface area and …